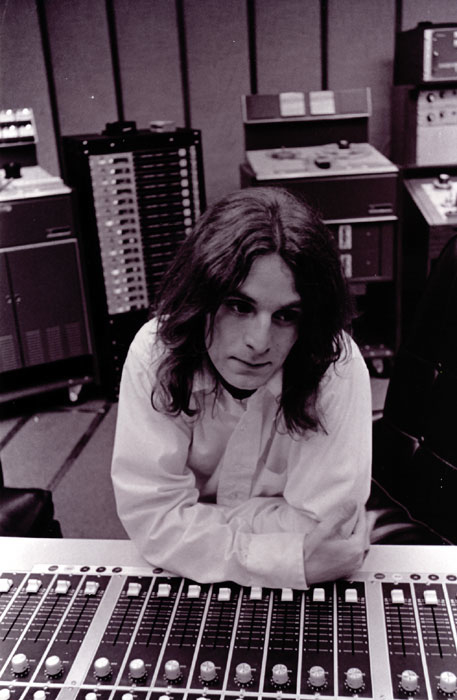 Last August we lost the great Memphis musician, producer and role model Jim Dickinson and this week we lost Alex Chilton. These losses remind us that they once collaborated: Jim co-produced for Alex the legendary Big Star Third LP.

By all accounts, working with Alex Chilton during that period was trying indeed, and Jim Dickinson’s musically spiritual demeanor definitely got put to the test. Dickinson, always game to talk at length about his methods of producing music, shared this wonderful story in an interview with Rick Clark, published in Goldmine magazine, September 16, 1994. At this time it bears repeating.

“That is the part of Big Star Third that no one will ever hear: Alex’s version of ‘The Dark End of the Street.’ Andy Hummel [bass] doesn’t know the chords, and Alex is play a simplified version. Spooner [Oldham, piano] is playing like Spooner. He’s playing extra chords and Martian intervals, and it’s jut piano, acoustic guitar and bass. He gets into the solo and Alex says, ‘Hit me, band, ‘ and nothing happens, because nobody is there. (laughs)

“I could tell Alex was hearing something in his head, and it was ‘that’ that I went for in Big Star Third. It was that idea of this guy in a trio or a quartet, or whatever, hearing this other ‘Hell Sound’ of horns, strings and voices and fucked-up stuff. ‘Hit me, band!’ I thought, ‘What is it that Alex was hearing?’ That is really what I tried to go for. It was ‘Here’s your band.’

“If I can get the sound that I think is in the artist’s head, especially at the moment of creation, when they wrote the song, that is what I want.”

That’s why Jim Dickinson was a great producer.

I was a Dickinson junkie and tried to this “Hit me, band” sensibility to my work as a sound editor, as a means for helping filmmakers get their ideas up on the screen. In fact, I had this story posted in my sound editing studio (not far from my Buster Keaton poster).

And one of these days I’ll do a post about the time my car died in Memphis, and because of it I got to meet Jim Dickinson and take this photograph: 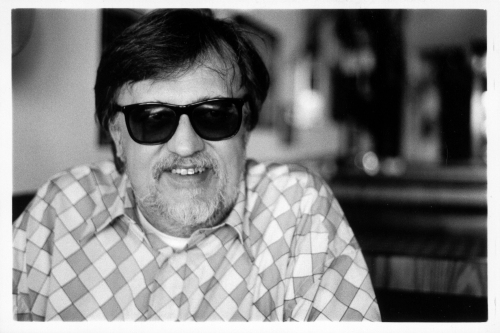 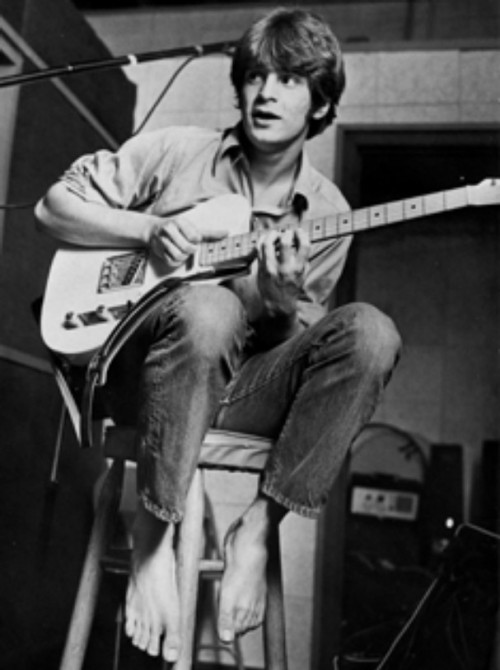 Damn. One of the greats. I was just listening to Big Star’s “Thirteen” this morning. And I bet a lot of us will be for the rest of the week.

Here’s a 1987 solo song of his, a really fun cover of an obscure song by a band named Groundhog.